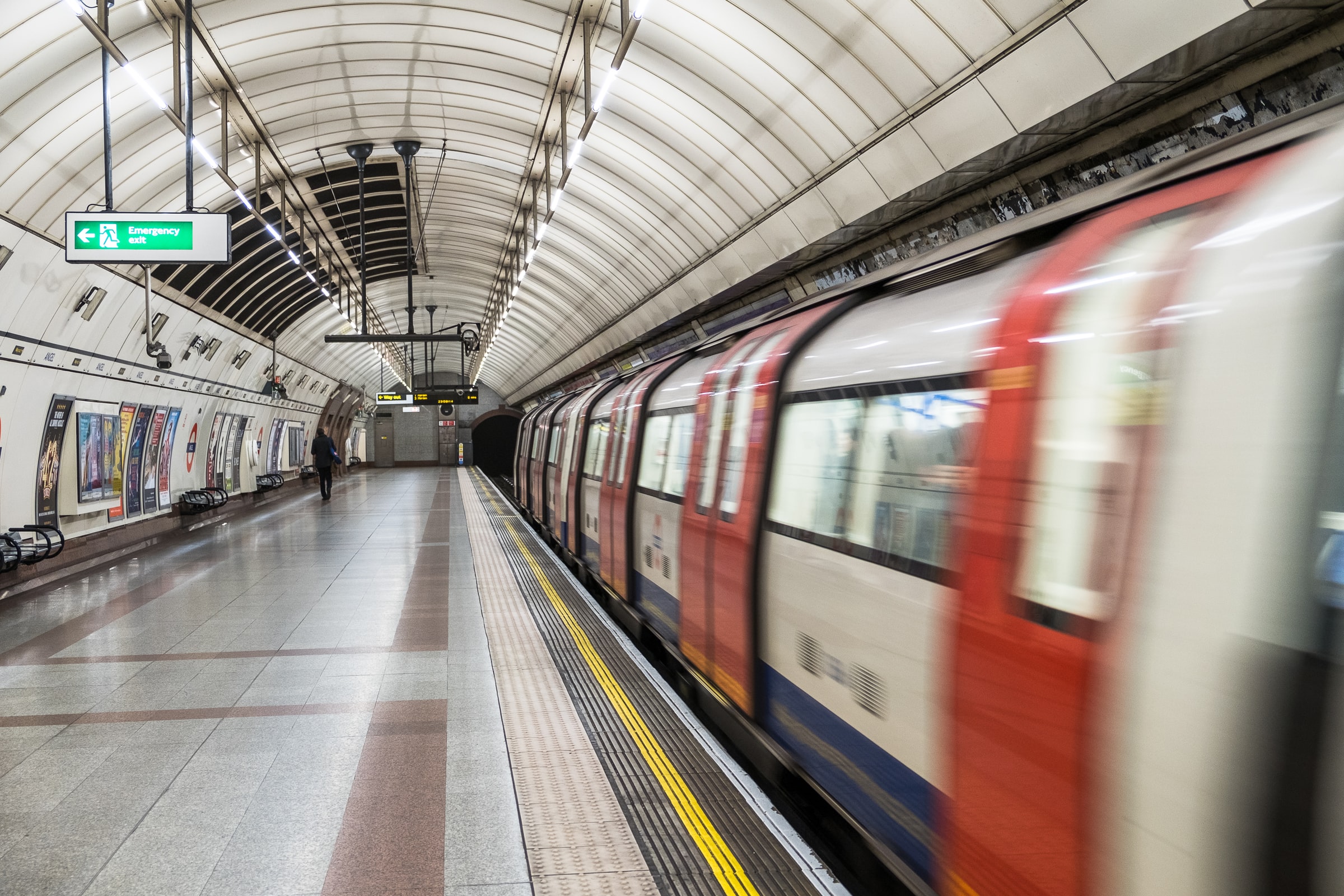 On 4th and 5th May, the Sapienza University of Rome, on behalf of the project HyTunnel-CS, hosted the digital Stakeholders’ Workshop of the project. More than 220 people from Europe, United States, Canada and Australia registered for this event.

This workshop brought together tunnel authorities, tunnel managers & designers, tunnel operators, safety officers such as first responders, hydrogen-powered vehicles manufacturers and developers, as well as universities and research centres. The sessions were opened by HyTunnel-CS’ project officer, Alberto García Hombrados, who explained the FCH JU mission and highlighted the programme’s “bet on this kind of projects for a safe deployment of hydrogen technologies”. An introduction to the project, as well as a brief analysis of the state-of-the art, was given by Prof V. Molkov and Dr D. Makarov from Ulster University, institution coordinating the project.

During the sessions, aspects related to the safe use of Fuel Cell Electric Vehicles (FCEV) in tunnels and other confined spaces were highlighted and linked to the safety systems needed in both vehicles and infrastructures, as well as the steps required for a safe intervention of first responders.

The technical sessions included 22 presentations from HyTunnel-CS partners, which aimed at informing about the available results of the project. They ranged from the effect of mitigation systems on hydrogen release and dispersion in confined spaces to thermal and pressure effects of hydrogen jet fires and structure integrity, explosion prevention and mitigation, first responders’ intervention and quantitative risk assessment of FCEV in tunnels.

Along the workshop, participants were able to debate and ask questions to the speakers, enabling a multidirectional communication and an exchange of information that the project’s consortium could build upon in the future.

Moreover, sessions were also open for external companies such as Northern Trains Limited and Alstom, two representative members of the Stakeholders Advisory Board of the project, who gave presentations about their work specifically related with hydrogen in the rail sector.

This workshop was considered a milestone for the HyTunnel-CS project partners, as it builds on previous exchanges of knowledge between academia, emergency services, research and development organisations by focussing on the first available results of the project.